"In today's globalized world, transparency is increasingly being recognized as the enemy of corruption and opaque markets and secrecy are harder to justify. "

As investors seek more assurances about the real estate projects they inject multi-million dollar sums into, the world’s most transparent territories are responding by embarking on the road to ‘hyper-transparency’.

The issue of transparency is going to play a major role in the allocation of an avalanche of global commercial investment into real estate over the next decade. With total sums at stake predicted to rise from US$700 billion to over $1 trillion a year by the mid 2020s, according to JLL, countries and cities which meet investor demands on transparency will be best placed to attract these capital flows.

At the moment, bond and equity markets are far more transparent than the real estate sector: bond- and share-holders can, for instance, check changing valuations on a real time basis while the property market has traditionally operated through quarterly updates. Jeremy Kelly, Director of Global Research Programmes at JLL, says that the drive for transparency is pushing change here: “There is an expectation among investors that real estate will have the same level of transparency as other types of investment.”

Four markets – the UK, the U.S., Australia and Canada – have the potential to pull ahead of others, forming themselves into a new ‘hyper-transparent’ group, according to the JLL 2016 Global Real Estate Transparency Index. This benchmark shows the four markets leading a ranking of 109. Overall, two-thirds of these economies have taken steps forward on transparency since 2014 – but the progress of the top four is qualitatively different. As well as improving on basic transparency issues – such as the functioning of markets and the regulatory infrastructure – the four are bringing creativity to bear in helping investors gain a highly nuanced understanding of local real estate markets.

The UK and U.S. markets are particularly advanced in terms of this kind of innovation, according to Kelly. He thinks that these two countries and Australia are close to qualifying as ‘hyper transparent’ markets. At the moment he describes them as ‘highly transparent’. It is also quite likely that Canada will reach the same bar in a couple of years. “And France may surprise us,” he adds.

So what are these innovations? In the UK, the IPD (Investment Property Databank) Monthly Property Index, gives data on capital and income returns for retail, office and industry. Monthly – as opposed to quarterly or annual – data helps makes the market more liquid. In the U.S., the development of daily pricing for real estate investment funds is giving new insights into the sector.  Property performance information can be sliced and diced in greater detail down to individual cities, property types, and even to postal zip codes in the U.S., according to the Index report.  Detailed performance analysis has recently become widespread in the U.S., showing how particular decisions and market weightings by investment managers have affected returns.

Since sovereign wealth and pension funds are beginning to increase their real estate quotas there is huge potential to attract investment for those sectors that meet the demanding standards of these elite investors through market data and performance benchmarking, the enactment of new legislation, the introduction of higher ethical standards and the wider adoption of ‘green building’ regulations and tools.

Norway’s US$835 billion Government Pension Fund, for instance, had no real estate in its portfolio up until 2010 and is now more than half way towards reaching a new goal of allocating 5 percent of assets to tangible property. Transparency is highlighted, along with ‘responsibility’, as a guidig issue in its scheme guidelines to establish trust with its clients.

Similarly, Iron Mountain, the U.S.-based multinational storage company recently told the National Association of Real Estate Investment Trusts that transparency is “the currency of the realm” regarding sustainability. “There really is no substitute for it,” said corporate responsibility director Kevin Hagen. And Allianz Global Investors is supporting a United Nations campaign to “enhance transparency on ESG [environmental, social and governance] information across global markets”.

All countries stand to learn from others in the transparency movement. On sustainability, for instance, a sub-sector of transparency, France, Canada, New Zealand and Australia lead on measuring the maintenance costs and overall financial performance of buildings.

And wide ranging reforms are needed in the wake of the Panama Papers scandal, which highlighted the concealment of ownership of assets. “The world is looking to the UK and U.S. to take steps to improve on disclosure of beneficial ownership,” Kelly says.

Some countries will always make faster progress than others. “Openness is a cultural issue,” says Kelly. “Some countries are more open to ideas of opening up data.” But the G8’s Open Data Charter shows how much kudos is now associated with transparency which in turn can bring economic benefits. Open data is a “catalyst for innovation in the private sector, supporting the creation of new markets, businesses, and jobs”, it sets out.

In times of economic uncertainty, countries may be tempted to firefight and to neglect issues of openness. Such a move could be a big mistake. In today’s globalized world, transparency is increasingly being recognized as the enemy of corruption and opaque markets and secrecy are harder to justify. 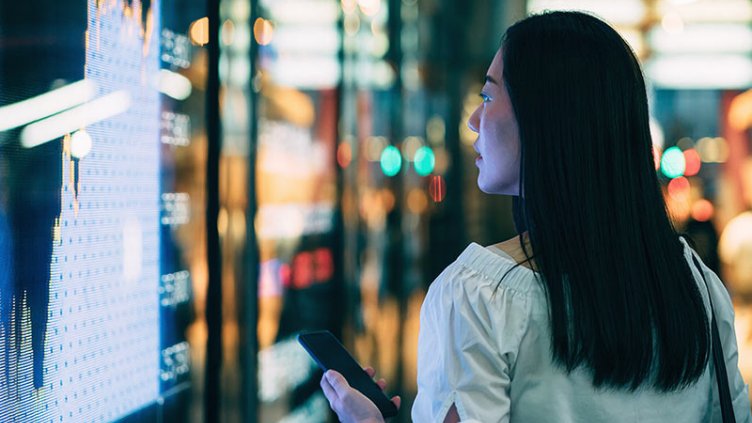 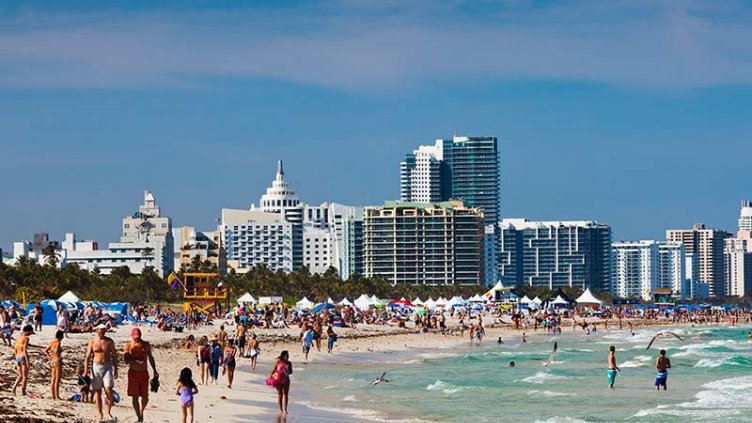 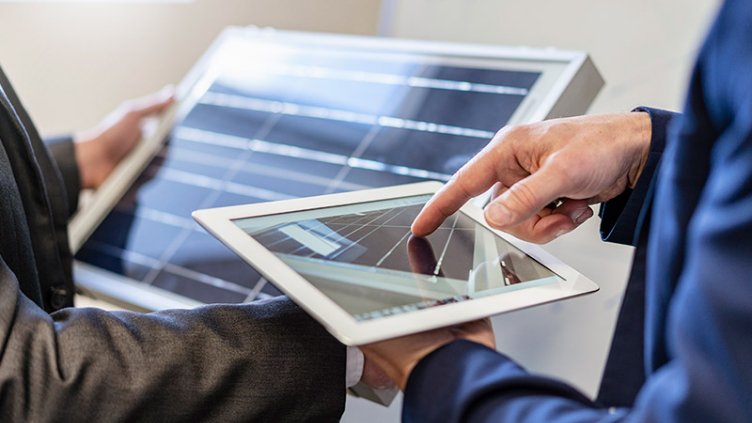 How regulators are tightening the screws on sustainability reporting 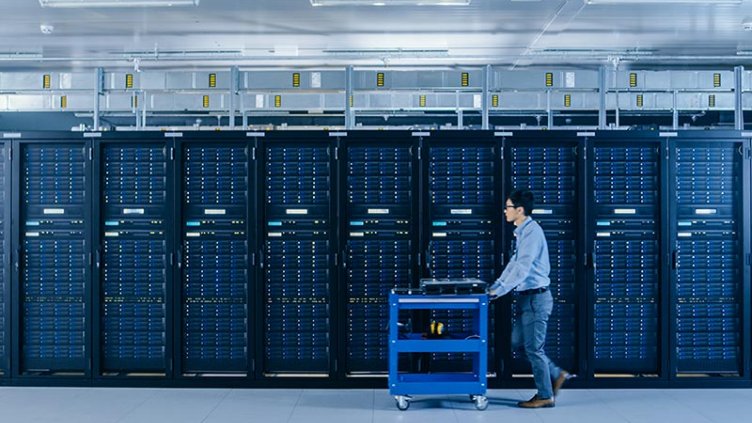