Government policies are seeking to address a shortage of space.

Investors are increasingly targeting France’s housing sector, where government policies are seeking to address a shortage of space.

"We have been talking to a lot of foreign investors interested in French housing," says Christophe Volle, director of French residential investment at JLL. "There is a real need, and a real will, to attract foreign investors."

A strong signal came in a watershed event late last year: the first sale in decades of public housing into the private sector.

Paris is wasting no time. In January, Ampère Gestion, the CDC unit that led the SNCF portfolio acquisition, closed a new intermediate housing fund with €906 million in commitments from 15 institutions, mostly private and half of them from abroad. It also added €650 million in financing from a wide group of European lenders.

“A cautious makeover of the sector is underway, with investors increasingly tuned into the idea that the sector is now more attractive,” says Volle.

France, like many countries, is facing a housing shortage, particularly for lower- and intermediate-income families.

Demographic shifts are a contributing factor. Demand for rental housing from younger, work-age French is soaring, while the gap between supply and demand remains wide.

Seeking to address the issue, Prime Minister Édouard Philippe last October announced a wide-ranging reform of state real-estate management, potentially transferring up to 100 million square meters, including social housing, to property firms "in the image of those created by public or private actors with large real estate holdings."

The move came at a propitious moment. Institutional investors are pouring into European multi-family residential, which is perceived as a low-risk, granular asset that generates reliable cash-flows – a benefit should the global economy slow or contract after its long upward trajectory since the financial crisis, says Volle.

The French state currently owns a real estate heritage of 100 million square meters that consumes about €10 billion in government spending annually, The French Government said. To reduce this and begin to earn revenue, the strategy is to move away from piecemeal sales – which has brought in millions of euros for public coffers since the 1980s. "This model has run out because all the best assets have now been sold," one government official says.

The sale of SNCF’s portfolio is the biggest sign of how much foreign institutional demand exists.

The off-market auction attracted a host of foreign institutions including US giant Blackstone, Germany's Union Investment and listed manager Patrizia.

Most foreigners quickly joined consortia headed by French firms such as Primonial and Amundi, seeing better chances of success. All in all, more than 10 bids came in, most containing foreign capital.

Among those taking part in Ampère’s new fund include Singapore sovereign fund GIC. Ampère in 2014 raised a fund of about the same size, which had attracted Germany's Allianz, British-based Aviva, and Italy's Generali, among others.

With too few sizeable portfolios on the market, many institutions are adding French housing developments to their portfolios, Christophe Volle says. One such project in Suresnes, a western Paris suburb, was snapped up recently by British investor Aberdeen Standard Investment.

To be sure, changes to the sector will come gradually. President Emmanuel Macron’s ongoing dilemma  with a difficult social environment which is an example of just how sensitive France can be over any whiff of change for medium- or low-income households.

Still, Volle expects projects to be increasingly significant for residential investors in France. For one, social landlords will be obliged, on account of shifting regulations, to invest more in standing stock and less in projects. French developers also are more open to forward-selling entire projects, securing the cash flow early, he says.

There is also the draw of residential construction accompanying the Grand Paris project. "They know now that the entire infrastructure is going to be new, especially the metro network, and understand clearly that less-sought-after locations at present are going to be in very high demand in a few years’ time," Volle says. 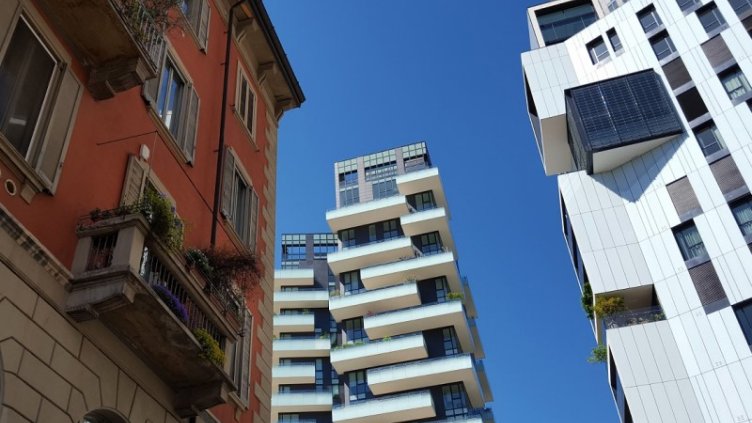 How high-rise living is taking hold in Italy’s cities 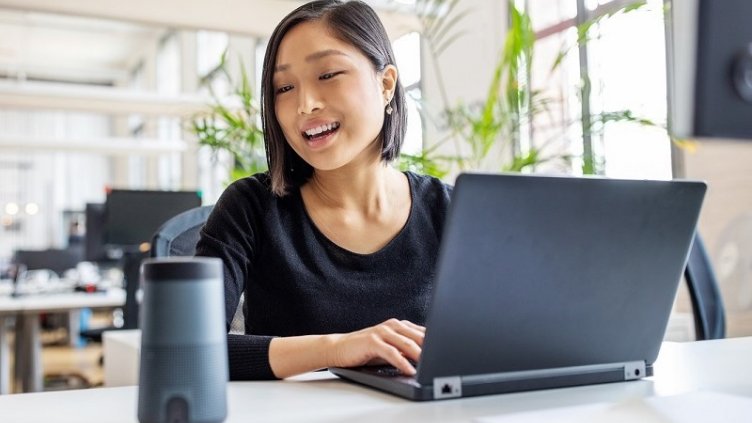 How the smart home is influencing the smart office 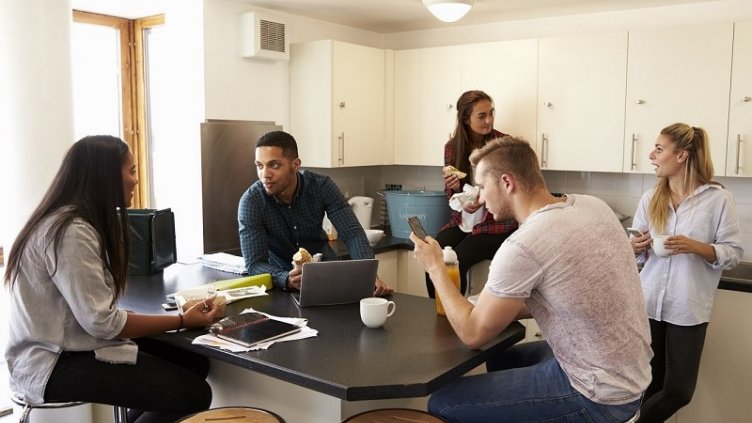