The longest bull run in the history of Hong Kong’s commercial real estate market came to an end last year, with values and rents dipping for the first time in over a decade.

Property values for grade-A offices in the city, one of the world’s most expensive for real estate, fell around 7 percent in 2019, marking a reversal from consistent annual gains since 2008, according to JLL. Rents for the segment fell 3.4 percent for the year.

A number of factors contributed, including uncertainty around global economic growth, the ongoing social movement at home, and trade tensions between the U.S. and China, says Joseph Tsang, Chairman and Head of Capital Markets at JLL Hong Kong.

“There was a lot to deal with in 2019, but most importantly the market had been expanding for 11 years,” he says. “At a certain point, that had to change.”

This year, values and rents for Grade-A offices, high street shops and residential properties in Hong Kong are expected to fall 10 percent to 20 percent, according to JLL forecasts. “Overall capital values for properties will drop more than rents as buyers become more cautious of vacancy risk in the market and look for even higher returns,” Tsang says.

Bright spots remain. The industrial sector has remained strong, backed by the relaunch of the government’s Revitalisation 2.0 scheme and a lack of new supply.

The capital value of flatted factories and prime warehouses increased 3.1 percent and 2 percent, respectively, in 2019, outperforming all other commercial property segments. Capital values of prime industrial properties are forecasted to drop 5 percent to 10 percent this year, JLL says.

The reactivated Revitalisation 2.0 scheme for the industrial sector exempts waiver fees on changes to a building’s use and allows for the gross floor area plot ratio to be relaxed by up to 20 percent in the redevelopment of some buildings, enabling owners to build at a higher density.

Housing in the spotlight

The housing market in Hong Kong has been a key issue, especially in light of a forecasted economic downturn. Housing prices had continued a steady upward trend since 2003, when the SARS epidemic hit, and only recording a slight dip amid the 2008 Global Financial Crisis.

However, now it takes on average 21 years without spending to save enough money to buy a home in the city, according to non-profit group Demographia International Housing Affordability Study 2020.

Weakening market sentiment has led to the capital values of both mass and luxury residential units slipping in the second half of 2019, although the mass segment showed more resilience. Prices of luxury homes will see the most significant drop, as much as 20 percent, among property segments in Hong Kong this year.

The government is trying to reassure prospective homebuyers and stimulate market demand through relaxing mortgage or loan-to-value (LTV) ratio rules.

“Our base case is that we don’t expect the social situation to deteriorate so that might bring about more certainty for investors and in turn, demand returning,” says Nelson Wong, Head of Research for Greater China and Hong Kong at JLL.

How an industrial district is transforming into a bustling business hub 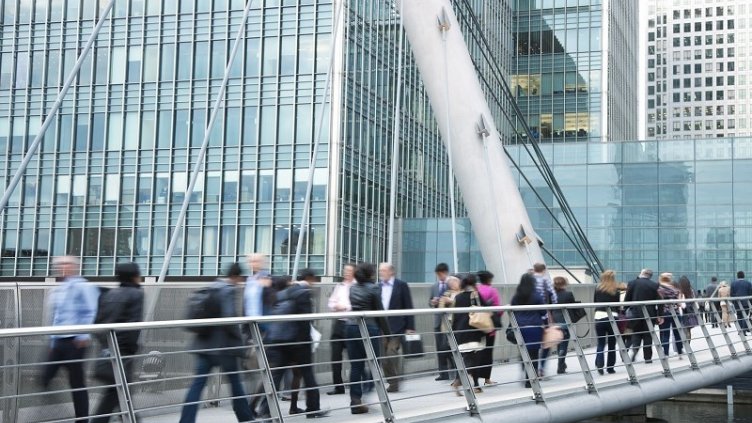 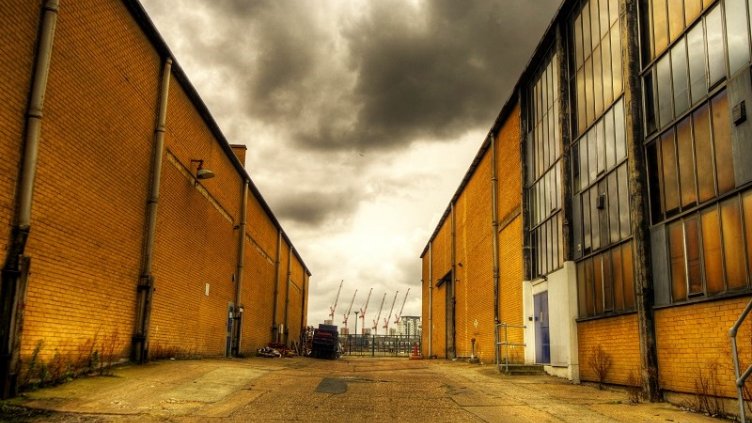 How investors are finding value in obsolete buildings 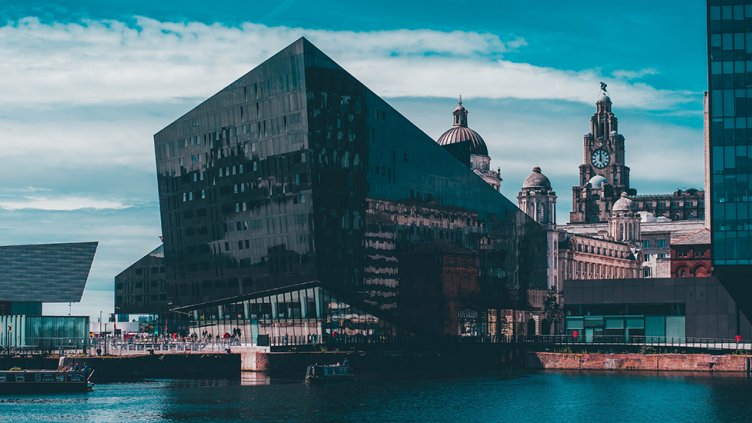 Why investors are looking to the UK’s regional cities