Is the retail Budget boost enough to save the UK’s high street?

Is a £1.5 billion package, unveiled in the latest UK Budget, enough to bolster the country’s struggling High Street?

A £1.5 billion package, unveiled in the latest UK Budget, is evidence that the government is serious about retail. But is it enough to bolster the country’s struggling High Street?

High street retailers around the world are facing increasing pressure from soaring rents and online competition. The UK’s e-commerce sector is set to grow by 150 percent from £42 billion in 2017 to £115 billion in 2026.

“The upside of the budget for retail is that after years of complacency from both central and local government, there is now an acceptance that the retail sector, which is the UK’s largest private employer, needs some TLC,” says Tim Vallance, lead director for UK Retail & Leisure at JLL.

Philip Hammond, the UK Chancellor, hopes the measures designed to shore-up the high street will offer some relief. The package will see rates bills for small businesses cut by a third over the next two years, while a £675 million Future High Street Fund offers a lifeline.

The current system of business rates in the UK taxes any business on the ‘rateable’ value of the property; putting bricks and mortar retailers at an inherent disadvantage to their online counterparts. Cutting business rates, will save smaller retailers £900 million and should create a climate that helps future entrepreneurs emerge.

“The Chancellor’s announcement is welcome, however given that the relief announced is restricted to 2 years and targeted at rateable values of retail premises of less than £51,000 it won’t bring relief for larger retailers.” ,” says Tim Beattie, JLL UK’s lead director for rating.

He warned a longer-term solution was needed with retailers still facing many headwinds including high rents and energy prices, uncertainty caused by Brexit and growing competition from e-commerce.

Hammond’s high street fund will be used to draw-up support plans, such as turning empty shops into offices or residential or new transport and infrastructure projects to improve accessibility An independent review recently predicted 100,000 high street shops could be empty within a decade.

“From an investment perspective, boosting the vibrancy of run-down high streets through a degree of diversification, makes the areas more appealing generally, attracting investment ‘by proxy’ – a well-performing high street is likely to give investors increased confidence in the area,” says Sebastian Stevens, planning, development & heritage, at JLL.

He also announced proposals to consult on relaxing planning laws to make it easier for developers to convert commercial properties and change their use, whether into offices, residential, or leisure, which presents opportunities for investors.

“Giving landlords the flexibility to develop empty or underperforming retail units into a wider range of uses may mean that the high street is less likely to succumb to a proliferation of betting shops, payday lenders etc or to remain vacant,” adds Stevens.

The Budget further unveiled plans to redress the online/offline imbalance by introducing a digital services tax aimed at large “established tech giants” who generate revenue over £500 million in the UK.

“This tax will only raise £400 million in 2020/21, which is a drop in the ocean compared to the annual yield from the retail sector’s business rates – around £7 billion. So its impact will be minimal.” Beattie cautions.

Click to read about whether new finance options can give the UK’s residential sector a shot in the arm. 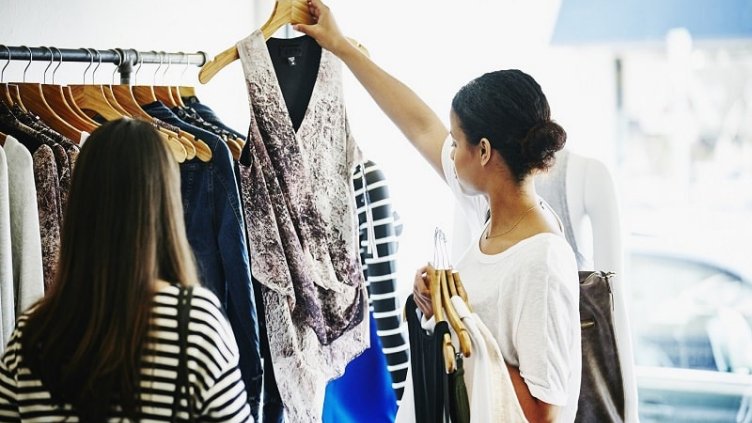