How retailers are restyling concept stores

Stores are no longer simply places where shoppers go to buy the latest goods, nowadays they're very much about getting a piece of the brand experience.

In recent years an increasing number of brands are taking the experience to the next level by creating concept stores that offer a carefully curated taste of the retailer’s world to help build lasting relationships with their customers.

Many of today’s brand showrooms still carry merchandise for customers to purchase on-the-spot but others – such as a new concept store from U.S. department store Nordstrom Local, are essentially a clothing store with no clothes.

Instead, the recently launched outlet in West Hollywood, California sees customers sipping wine, craft beer, or pressed juice while getting a manicure as a personal stylist helps guide their clothing selections through online tools.

A new approach for new times

“Nordstrom is trying something out of the ordinary with its concept store, which to some extent is mirroring what some online retailers are doing when they open bricks-and-mortar stores,” says John Bemis, Executive Vice President – Retail at JLL.

“It’s not about having everything to hand in a huge store any more, it’s about using space to effectively connect with consumers and using tech to enable sales. But there’s no one size fits all model to doing this well; it’s different for every brand.”

Men’s clothing store Bonobos is one example of an online-only store that now has a physical presence. To make its storefronts extremely efficient, Bonobos doesn’t carry full-blown stock in them. It carries its entire inventory in each of its physical stores, but only one of each item, just enough for customers to try on. This saves an enormous amount of space. If customers like what they see, they can order online for in-home delivery.

ModCloth, a sort of vintage-slash-indie online women’s fashion store, is also trying out the showroom concept by opening its first physical location in Austin, Texas. The difference with ModCloth is that it also stocks some pieces in its large backroom for customers who prefer to take items home with them.

For Nordstrom, its concept store still focuses on the customer service it’s known for while doing things its own way. “Nordstrom pioneered experience shopping. It introduced live piano playing in the early ’80s, for example,” says Bemis. “To keep up with the online giants, Nordstrom appears to be reinventing itself, using its expertise in customer service to do so.”

Concept stores in an age of online shopping

For today’s retailers one of the big challenges is building their brand across both online and offline channels. Online shopping is rapidly growing in the U.S., accounting for almost 12 percent of total retail sales in 2016, according to the U.S. Department of Commerce, yet bricks-and-mortar stores remain a key part of any retail strategy.

What’s in question, however, is how much space is needed for retail stores moving forward. There is more square feet of retail space in America than in any other country, twice that of Australia and five times that of the UK.

“Shopping is a social function at its core, and people still like the experience of browsing stores alongside others,” says Bemis. “However, they also like the convenience of online shopping. As such successful retailers are those that can seamlessly merge their online presence with their bricks-and-mortar presence,” he says. The world’s largest retailer knows this well: Walmart bought both Bonobos and ModCloth in 2017.

Indeed, for retail to thrive, it needs to continually reinvent itself, which is where the concept store comes in. “Concept stores want to attract customers who have got tired of going to large stores and who have, subsequently, stopped shopping at them,” says Bemis. “This shift is just another evolution in a business that’s constantly evolving. Retailers will adapt.”

And many are increasingly coming up with creative ways to get people in through the doors. Nike’s New York store, which opened in late 2016, is a destination for amateur sports players with a basketball court, treadmills simulating different run and a football area. The Apple Store is another which has long been known for its in-store experience, which its flagship apple stores now rolled out in prominent locations around the world.

Yet it’s not simply enough to come up with a great concept store; location is also a key factor. Nordstrom Local’s West Hollywood, California, location puts it in a very dense part of Los Angeles.

“The hope is that by having a presence in an area where only a small storefront fits, Nordstrom will remain in customers’ minds,” says Bemis. “People will see Nordstrom Local in the neighborhood, come in and although they may not buy anything that day, they’ll develop familiarity and brand loyalty by having easy access to a local store. Basically they’ll get the Nordstrom-type experience but in a smaller format.”

As the retail world continues to evolve at a rapid pace, Bemis expects to see more innovative models coming to the market as new technology provides new opportunities and retailers seek new ways to get consumers to experience their brand. But while some will work, others will not. “Concept stores are here to stay but the model of a retail store with no merchandise is one that will either go gangbusters or flame out completely,” says Bemis. “Either way, we should know in a couple of years.” 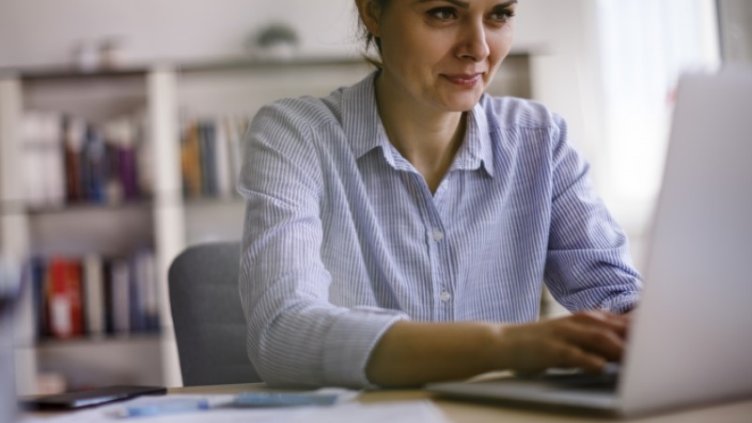 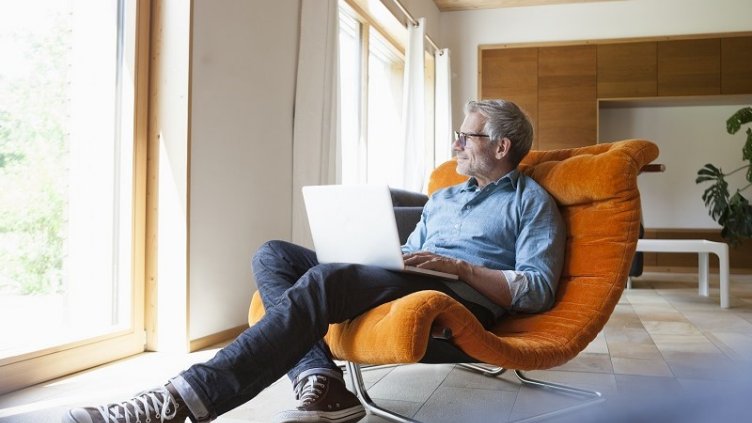 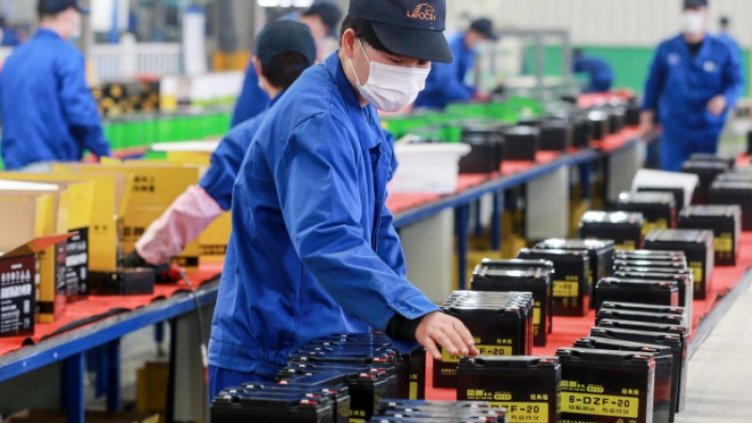